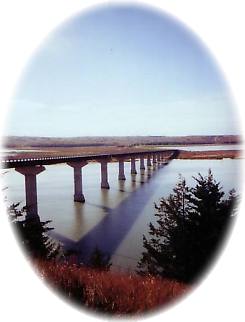 The J. Alan Cramer Interpretive Center offers not only an exceptional view of the park, but it also highlights people and pla...