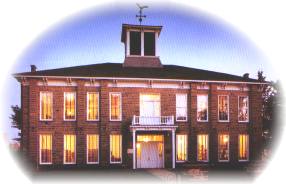 Land at the Oologah Wildlife Management Area that are open to hunting include 6,540 acres managed by the Corps and 12,940 acr...