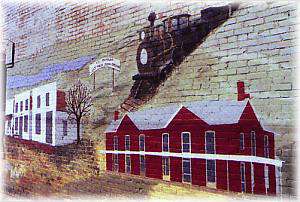 The Cozad Art Club Mural is an original portrait of artwork that has captured local historical scenes of the town.

Things to do Arts near Cozad, NE