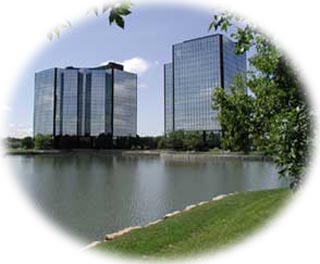 Overland Park, Kansas, population 162,592, is the second largest city in Kansas, one of the fastest growing cities in the Kansas City metropolitan area, and the 38th fastest growing city in the United States encompassing more than 56 square miles. A new city in historic perspective, being incorporated on May 20, 1960, Overland Park is located in the southwestern portion of the Kansas City metro. It has a daytime workforce population of more than 200,000 and an established reputation as one of the nation's most dynamic corporate office centers.

You can grow it, shuck it, pop it, cook it and increasingly over the last few years even play in it. With more than 3,500 reported uses, corn may just be the world'

One of the most popular and best maintained courses in the area, Overland Park Golf Club has 27 regulation golf holes, configured as three 18-hole courses, South, North and West, along with a challenging 9-hole Par-3.

The 300-acre Overland Park Arboretum Botanical Garden offers a natural setting with walking trails, waterfalls, colorful flowers and a variety of gardens including a children's discovery garden and a legacy garden.

At the Deanna Rose Children's Farmstead visitors enjoy feeding farm animals, taking a hayride on a horse-drawn wagon, fishing in the pond and walking through a replica of an early 1900s farmhouse. If you are a gardening enthusiast, don't miss the Johnson County Master Gardener exhibit.

To Overland Park calendar of events

Things to do near Overland Park, KS