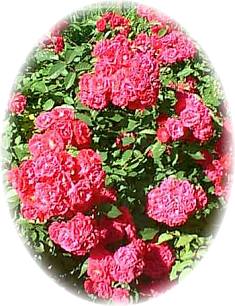 Little Bear Mound is a hill just north of the Neodesha Cemetery. The Chief of the Little Osages was buried near the highest p...