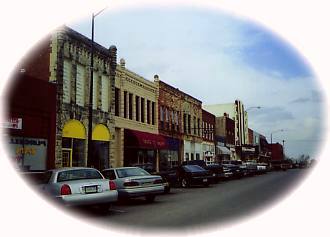 The Battle of Round Mountain

Opothleyoholo, the Federal sympathizing Indian chief known as "old Gouge," was on an escape track toward the safety of the Ka...