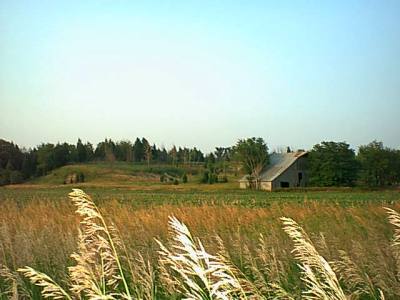 Now and then you can still hear Czech spoken on the streets of Ravenna, however, from its beginning through the 1930s, Czech and German were commonly heard, and businessmen greeted customers in their native tongue. Businesses were generally owned by Czechs and English-speaking Americans from eastern states. Farmers were German, Czech, English, Irish, Scotch, Scandinavian, or of other European backgrounds.

To Ravenna calendar of events

Things to do near Ravenna, NE