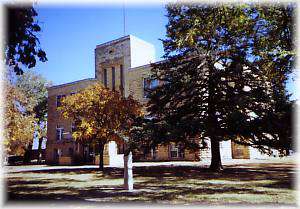 Russell County offers the traveler some of the most breathtaking views and vistas to be found in Kansas. The following is a self-guided tour travelers can take to get "off the beaten path" and see some of the beauty local residents take for granted. Travelers getting off of I-70 at Exit 206

Things to do Historical Markers near Russell, KS