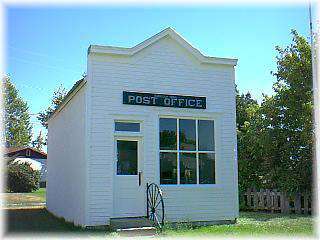 
Main Museum - The main museum building served as a newspaper office from 1924 - 1960 and houses our historical records and library as well as miscellaneous displays.

Things to do Museums near Harrison, NE

Bowring Ranch is a historical museum about Arthur and Eva Bowring, who both served in the U.S. House of Representatives. This...