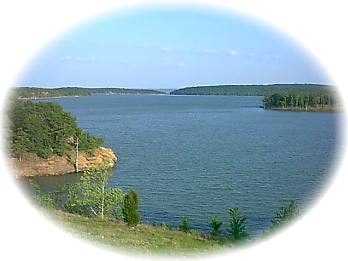 Spectacular rock formations, huge boulders, and frequent glimpses of the lake can be seen along Standing Rock Nature Trail...

Located on Keystone Lake, this 600 acre area is maintained by the Corps of Engineers. Many of the locals refer to this area a...