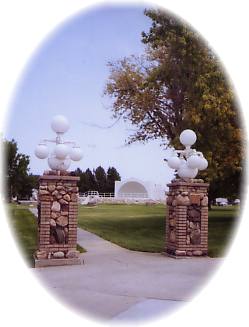 The Lighted Cross was made possible by the effort and support of the local community. ...