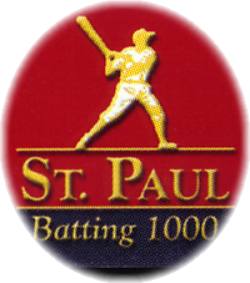 Five miles south of Red Cloud, Nebraska, the Willa Cather Memorial Prairie is a botanical treasure consisting of 608 acres of...