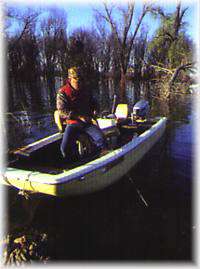 Two of the best catfishing rivers in Nebraska - The Loup Rivers - embrace the city of St. Paul between their nearby banks. The surrounding area, as well as the rivers, provide habitat essential for the abundant deer, pheasant, and quail populations. Outdoor enthusiasts who camp at the nearby wayside area appreciate the natural beauty and wildlife found here.

Things to do Recreation near St. Paul, NE

Want to go for a long drive? Grand Island?s fine golf courses are the perfect place to do just that no matter what your skill...