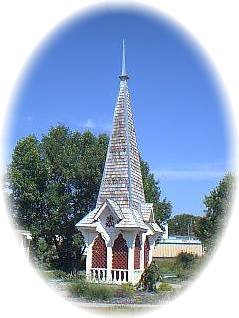 Hikers, bicyclists and equestrians can have their choice of several trails around Branched Oak. On Liebers Point near Area #6...