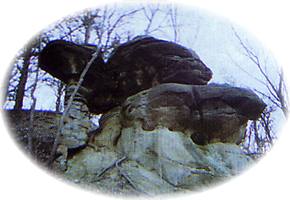 Two designated swimming beaches and associated picnic areas are located in Area #6 on Liebers Point and Area #10 on the lake'...