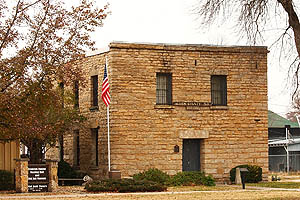 The Chetopa Museum has many artifacts detailing the history of the town, newspaper microfilms, and genealogical research. ...