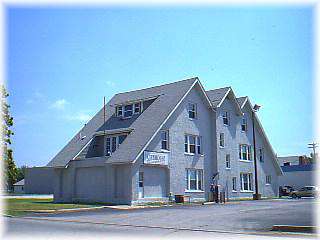 A large shop built by the railway is located across the street from The Clubhouse is now occupied by the Skate Center.

Things to do Museums near Webb City, MO