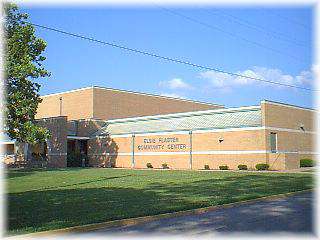 Trace the Civil War west of the Mississippi River through 5,000 original artifacts arranged in profesionally-designed display...