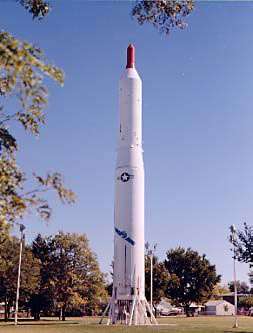 Things to do Monuments near Kimball, NE