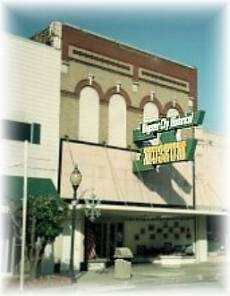 The museum offers an excellent study in how textiles and fashions have changed through the last century and to as far back as Civil War days. Many of the fashions on display once were worn by area and state citizens.

Things to do Museums near Wagoner, OK