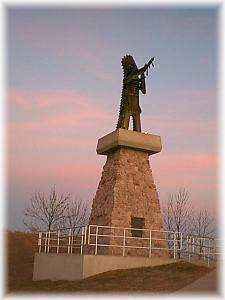 Address: I-29, Exit 147B North on Nebraska to War Eagle Park