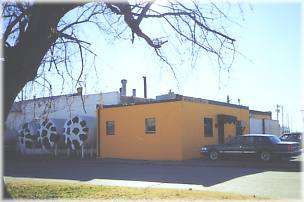 Watonga Cheese has a new facility in a new town but prides itself in its 70-year tradition to produce rich, handmade cheddar cheese full of flavor.

Now located in Perryton, TX we continue to use the original equipment and recipe that makes our factory stand out from the rest!

For years people come from near and far to visit the Watonga Cheese Factory, the only one of its kind in Oklahoma. The Factory recently moved, but the retail outlet remains in Watonga. Visitors may purchase different types of cheese and other \"Made in Oklahoma\" products.

Things to do Venue Attractions near Watonga, OK