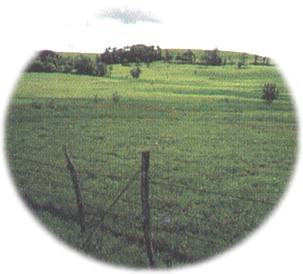 Citizens of the area, hoping to retain our history, have established the Thayer Museum in the old Thayer Bank building, listed on the Kansas Register of Historic Places. Thayer State Bank opened in 1900 and closed in 1932