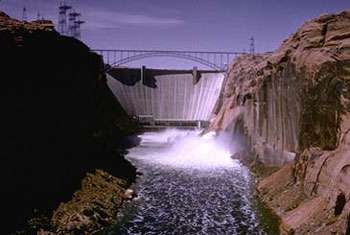 It was 1869. Ten men in four boats were about to embark on a journey that would cover almost 1,000