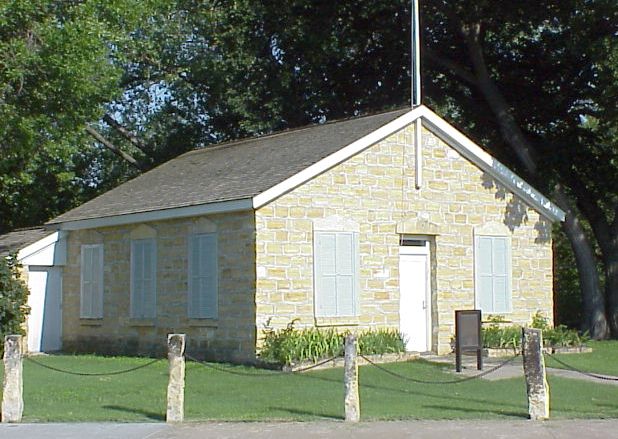 The Fort Hays State University Art Department and Moss-Thorns Gallery is located on the first floor of Rarick Hall on the northeast edge of the FHSU campus. Rarick Hall was completed in the spring of 1981

When the Germans settled on the Kansas high plains over a century ago, after homesteading their farm and establishing a church, the next priority was to build a schoolhouse. This schoolhouse was originally built in Russell County in the 1870'