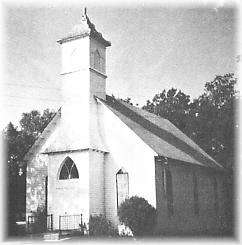 The Prairie View Church is over 90 years old.

It was named the "Rural Church of the Year" in 1982 by the Kansas East Conference of the United Methodist Church.

Things to do Historic Churches near Waverly, KS