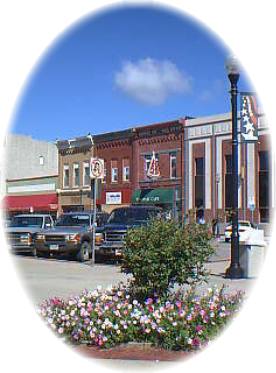 Sit back and enjoy a brown cow, green river, or a slab of Grandmas Homemade Fudge. Blakes Soda Fountain has all of the old f...