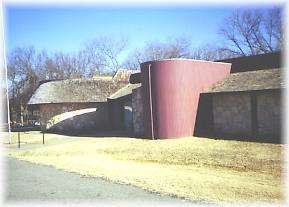 Through the use of artifacts, photographs, and documents the museum traces the history of the Cherokee Outlet and its people.

In addition to exhibits detailing the chronological history of life in the Outlet, there are vignettes of a *General Store, * Kitchen, * Music Room, and offices of early day: *Doctor, D.F. Coldiron, *Dentist, F.C. Seids, and former *Governor, Henry S. Johnston. Memorabilia of former governor Henry Bellmon are also exhibited.

Things to do Museums near Perry, OK