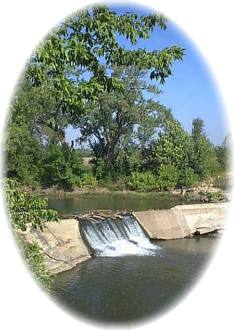 Along with being home to many animals, a Historic Park, located in the zoo, brings special beauty in every season that is an ...