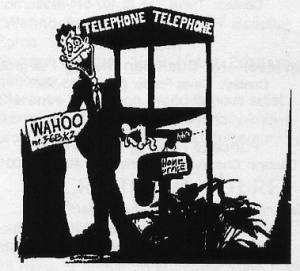 Things to do One Of A Kinds near Wahoo, NE