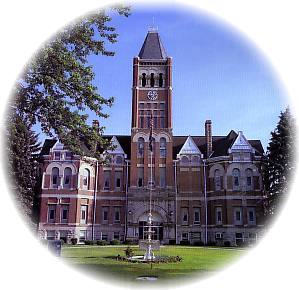 Other park activities include trail rides, which depart from the John Wayne Riding Stables. Paddleboats are available on Owen...