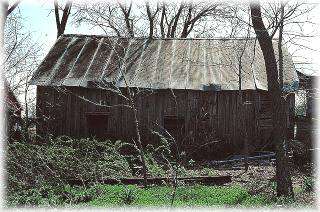 John Henry Stork came to Burt County from Prussia in 1864 and settled on a farm in Arizona Precinct near
Tekamah. Stork later built the log house and in September 1871 received his homestead patent from the U.S.
government. The one-and-one-half-story, hewn log structure is a unique example of German culture in
Nebraska, and is listed on the National Register of Historic Places.

Things to do National Register near Tekamah, NE