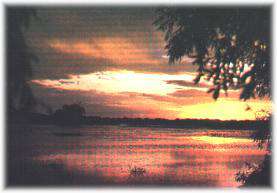 Picnic Tables, firerings, pit toilets, and a group shelter are available for campers, picnickers, and fisherman. Camping is permitted in designated areas only. Two boat launching facilities are located on the east side of the lake. Motorized boating in Kingman State Fishing Lake is restricted to fishing only and a no wake policy is enforced.

Things to do Recreation near Kingman, KS

Veteran's Memorail Park is 74 acres of recreation with a fishing lake, ball fields, tennis and basketball courts, a sand voll...