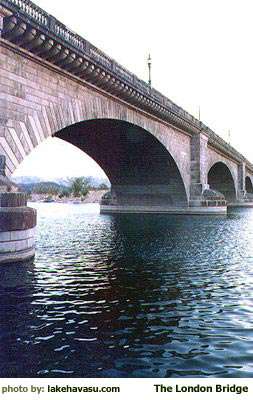 We currently do not have any events for Lake Havasu City, Arizona in our database. If you know of events taking place, please add the event
.