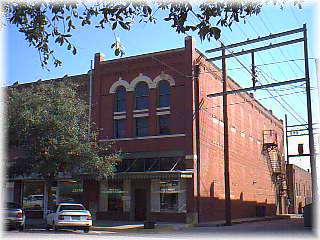 Things to do Historic Buildings near Pauls Valley, OK