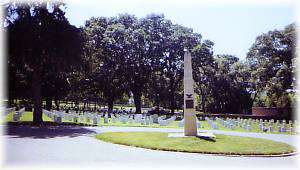 Oregan Trail followers can walk along actual trail ruts outside of Wamego and visit the Louis Vieux Cemetery near the banks o...