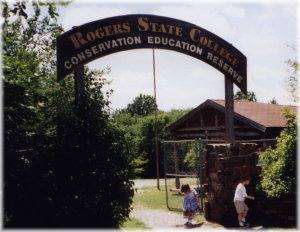 Entrances are located on the west side of RSU (must enter campus). Remember to dress appropriately: comfortable shoes, sunscreen, and insect repellent are recommended.

Things to do Learning Centers near Claremore, OK

Swan's Dairy had its beginning in 1923 with one cow. In 1951, Swan Dairy started selling Grade A Raw Milk in 1 gallon bottles...