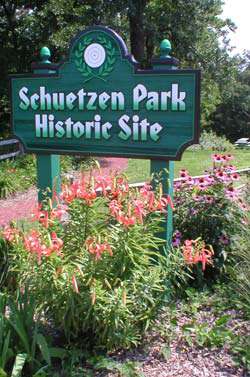 
Come visit us in Davenport, Iowa

This site holds many special memories for generations of local German-Americans and other area residents. In 1870, the Davenport Schützengesellschaft (later called the Schützen Verein) created this "Schützenpark"

Enjoy more than 1,000 slot machines, 19 table games, and two restaurants. End your day in one of our comfortable rooms or suites.

To Davenport calendar of events

Things to do Historic Sites near Davenport, IA