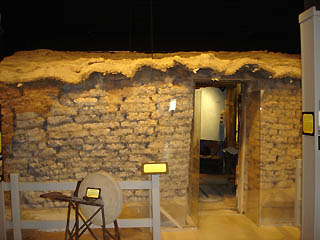 For many decades the people of Cimarron County did whatever they could to preserve the unique historical heritage of their co...