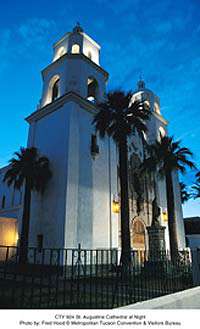 The Flandrau Science Center & Planetarium is a dazzling multimedia theater and a truly unique educational experience, with 8,600 stars, galaxies, the Sun, the Moon, the planets, meteors, 30 projectors, two video systems and a sound system that is out of this world!