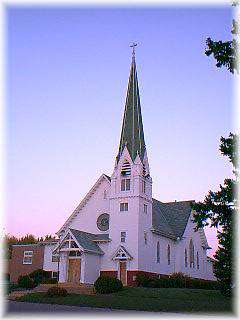 The Salem congregation provided the Swedish settlers of the surrounding area with social and religious opportunities.

Things to do Historic Churches near Ponca, NE