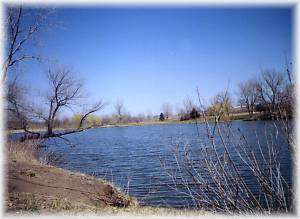 Address: North of Highway 36 with an entrance from 20th Street.

Things to do Recreation near Marysville, KS