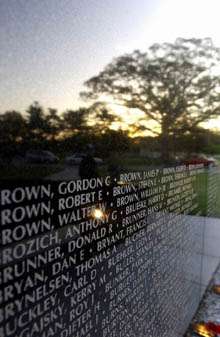 The final resting place of President Lincoln, his wife and three of their four children. Constructed 1869-1874