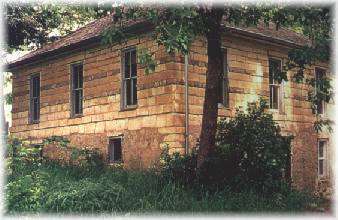 The first trail through the area was made by the Jones & Plummer Cattle Co., bringing their cattle from the Texas Panhandle o...

On September 19, 1846 a 500 man Morman Battalion arrived at the Springs on their way to California to fight in the Mexican Wa...