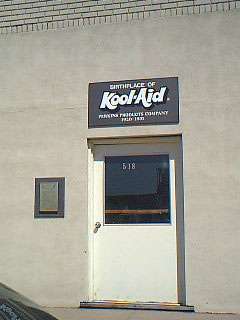 Adams County School District 20 was formed on September 23, 1872. Replacing sod and frame structures, the red brick schoolhouse was built in 1902

Crane Meadows Nature Center is a year-round educational organization dedicated to providing an understanding of, and access to, the ecosystems of the Platte River valley. Open daily, with expanded hours during the crane season (8 a.m.-6 p.m.)