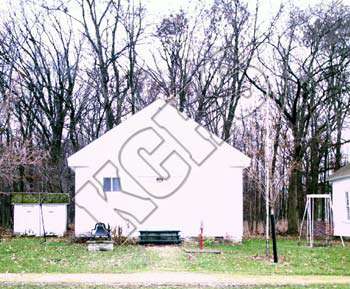 The Union School, District No. 42, was built in 1847 by subscription. It was originally located on Wheeler Road in Nau-Au-Say Township. Pupils came from as far away as Plattville, 4 miles south. The first teacher was Dr. William P. Richardson, a graduate of Harvard, who taught the first winter for no pay. The school was moved to Lyon Farm at the Kendall County Historical Society museum complex in 1976.

Chapel On The Green

Things to do Historic Schoolhouses near Yorkville, IL

Originally called the Mount Airy School, the building was moved to its present location in 1983. This 1850's school house has...

The 1878 Henry School, on the Galena Trail, was used as a school until 1957. The Polo Historical Society has turned it back i...