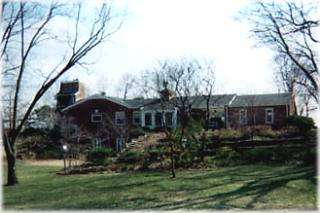 This private home was originally built by J. BARTLEY MILAM, Principal Chief of the Cherokees. The Cherokee government had been dismantled in 1907 when Oklahoma became a state. In 1941, Milam was appointed Chief for a year by Franklin D. Roosevelt and was reappointed until his death in 1949. His main goals were to reconstruct the tribal government, and the preservation of Cherokee property, and historical manuscripts. Please respect the privacy of the present owners.

Things to do Historic Homes near Claremore, OK