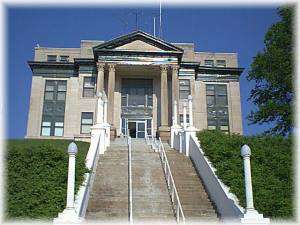 The County Courthouse building was completed in 1914.

Osage County is the largest county in Oklahoma, twice as large as the entire state of Rhode Island and Delaware combined.

Things to do Historic Courthouses near Pawhuska, OK