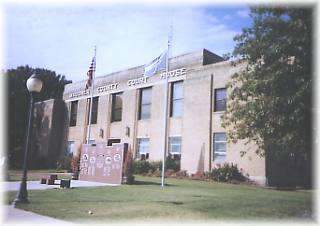 Located on the front lawn is a Veteran's Memorial honoring the servicemen in all wars, and engraved bricks form a memorial walkway leading up to the entrance to the courthouse. Things to do Historic Courthouses near Wagoner, OK